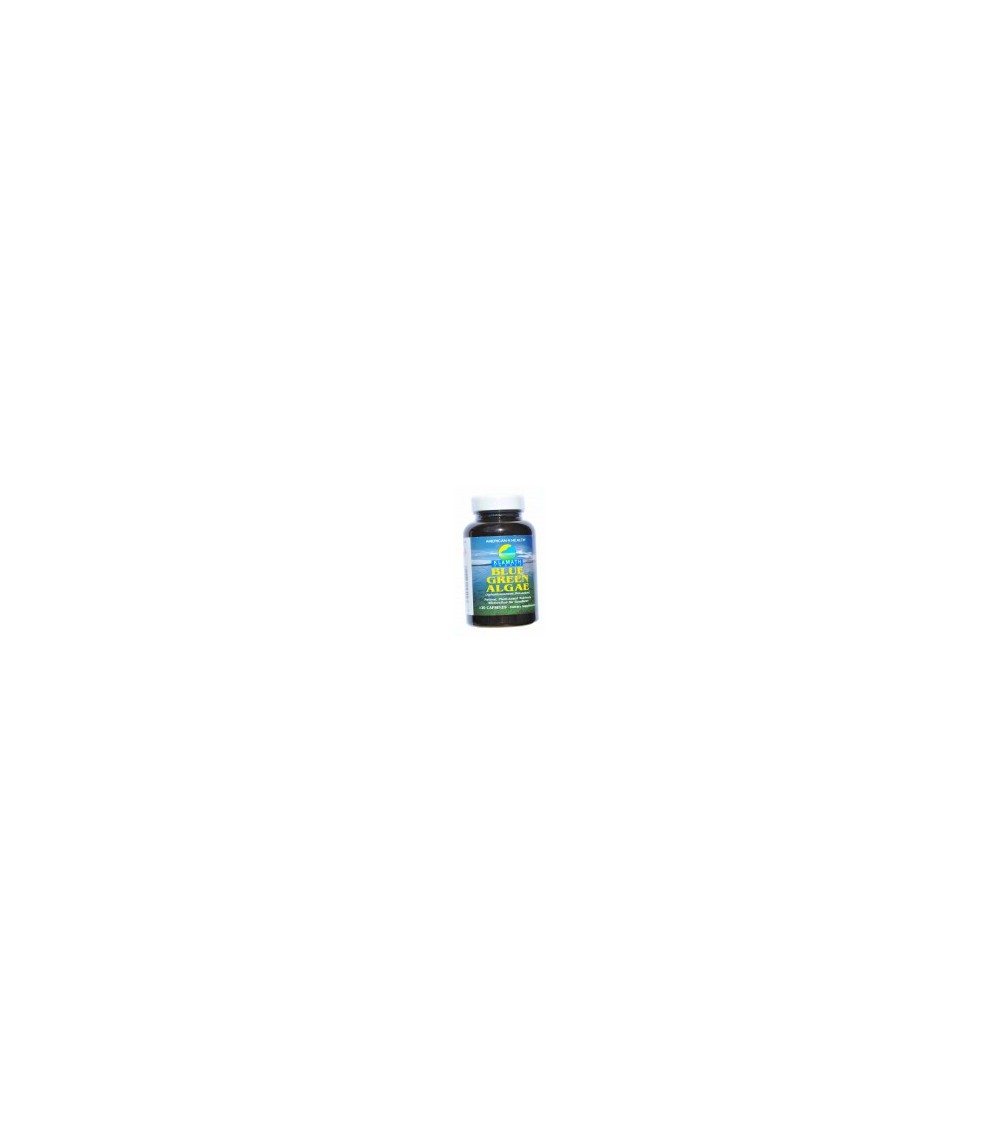 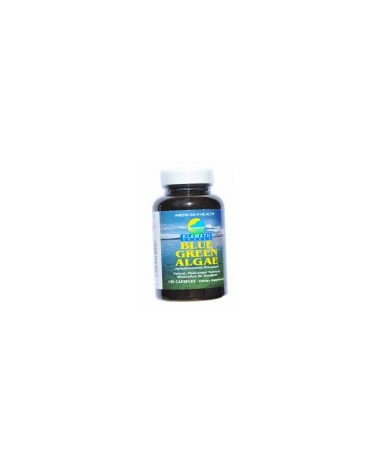 The Alga, Blue-Green, Aphanizomenon Flos Aquae, referred to simply as KLAMATH, or AFA grows in the wild in a lake of Oregon to the west of the United States.

Storage : Keep in a cool place and sec.

Suggested use : Start with 2 tablets (1 gram) per day, and gradually increase the dose. To be taken preferably on an empty stomach.

Harvest : The AFA is harvested to the best times of growth, in this wilderness where it evolves spontaneously while preserving the integrity of the ecology of the lake Klamath. The algae collected are immediately chilled, and then filtered to eliminate all impurities, and finally dried in order to facilitate the conservation and use. Dehydration is a process Bioactive air drying capable of dehydrating the algae AFA freshly harvested with virtually no loss.

Important : We invite you to consult your doctor who will determine your exact needs nutritional supplements. It is your responsibility to ensure with the latter, as these products can be a complement to your treatment without interacting with it. Food supplements should be used in the context of a varied and balanced diet and a healthy lifestyle.

Keep out of reach of children.

Its vibration exceptional, in fact, the widely used par excellence, the undisputed queen of the nutraceutical

The benefits of the algae AFA

It is the most powerful agent of chemoprotection (English: protection against chemical poisons). As a result of the specificity of the substrates, the molecules carry enzymes, we should expect to find substances sterically close enough to associate his place to the enzyme, without, however, be transformed.

If this association is reversible, such analogues of substrates", competing with the substrate true to its fixation and cause a competitive inhibition of the reaction. This is the case, for instance, the eagle of America, in which some pesticides replace the calcium chelator, and by blocking the metabolism. The mechanism by which the AFA prevents this phenomenon is the combination of macromolecules, mainly polysaccharides and pigments, contaminants, thereby facilitating their removal from the body.

These poisons metals and other toxic agents are present in the atmosphere, in food and in vaccines. Heavy metals, radioactive metals, pesticides, and chemical fertilizers, for example, are part of these compounds that are especially dangerous for the body.

The heavy metals are deposited in the tissues, poison, slow, and disrupt their functions, including in the liver, in the kidneys, and the brain. Several species of micro-algae have demonstrated a binding capacity of these substances and their disposal in the body (Holan, 1993; Vymazal, 1984; Volesky, 1995). Scientific research has highlighted their function of protection of the kidneys against toxicity of some heavy metals (Fukino, 1989). A polysaccharide present in the cell membranes of micro-algae promotes the binding and elimination of pesticides in the intestines (Pore, 1984).

The same properties have been attributed to the chlorophyll and phycocyanin, the pigment of blue-green algae are particularly abundant in AFA (Vadiraja, 1998). Dental amalgams represent a source of pollution is constant in the body, to such a point that the practice is to replace them with ceramics and resins has become very common.

This approach is usually accompanied by drainage of the organs with homeopathic dilutions high enough poisons metal. In Seattle, the United States, the clinical détoxination of Dr. Klinghardt is a specialist in this kind of process, thanks to its concept of neurobiology, a method of growing fame. The formula of Dr. Klinghardt is a mixture of cilantro, bear's garlic, and a green alga, chlorella.

Thanks to its tunic of cellulose-indigestible, the latter fixed by the poisons of metal as the other compounds into organs and removes through the digestive tract. Having knowledge of the methods of Dr. Klinghardt, we tested the formula by replacing the chlorella by the Afa.
The results were beyond our expectations. Indeed, not only the Afa carries out the same work at a dosage ten times less than chlorella, but, in addition, it will look for the metals in the tissues and organs, the brain including, while the chlorella is in the intestines. This difference is probably due to the fact that the Afa to a synergistic action of several compounds, so that the chlorella is interesting for its high chlorophyll, polysaccharides and cellulose indigestible.

Chlorella, for example, does not contain phycocyanin, the pigment that is exclusive to the blue-green algae, appears to be of significant importance in these processes of détoxination in depth.

See also: The nano-zeolite detox 100% safe for you and your children. Captures and removes from the body heavy and toxic metals, such as Mercury, Lead, Cadmium, Arsenic, free radicals, pesticides, herbicides, toxins, parabens, dioxins, etc...

Generally, the tobacco is harmful to health. And are measured in free radicals, heavy metals, destruction of vitamins and compounds essential for the metabolism leading to an obstacle progressive of all the vital functions.

If the algae fighting all these misdeeds and is without doubt a valuable aid. The settings are the same in terms of alcohol and the use untimely other drugs. Many testimonies about experiences of cessation mention the Afa as a valuable aid in the detoxification process, physical and mental.

Although not having yet benefited of the funds necessary for a more in-depth study, the Afa seems to interact in the phenomenon of change of alcohol dehydrogenase, which could explain the progressive loss of the urge to drink reported by many repentant. On the other hand, experiments performed with an extract of phycocyanin pure and psychotropic substances made it possible to observe a synergy... amazing! Oral administration of phycocyanin to high dose appears to modulate the effect of psychoactive drugs such as amphetamines, MDMA, cocaine, alcohol or the tetrahydrocannabinol (THC). These data suggest that phycocyanin has the ability to reduce the uncontrolled shaking of the brain activity.

Associated with many other factors, it would thus constitute a kind of regulator of emotional.

The extraction of the blue pigment and the techniques used are costly, the price of this pure substance is just as exorbitant as the drugs, which compromises a little of its future pharmaceutical. Consumed daily in small doses in the Afa, by contrast, represents a natural way to support and accompany the person toxicodépendante on the path of his salvation.

See also the diapason 156.25 Hz, is an excellent tool for weaning. It has proven to be effective and fast in withdrawal from alcohol, tobacco, marijuana, cocaine in some tics or addiction behavioral.... 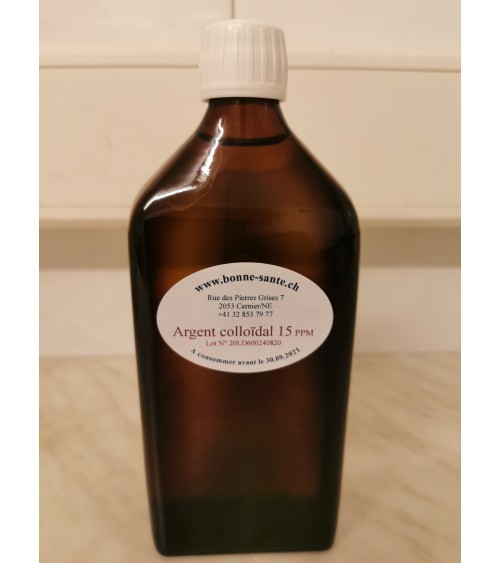 Colloidal silver 500 ml of 15 ppm in a glass bottle 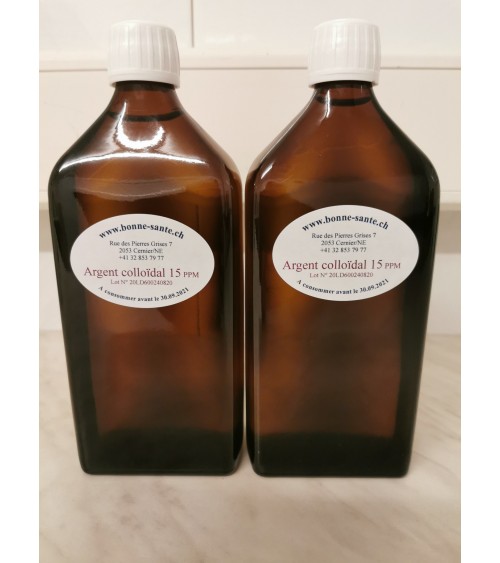 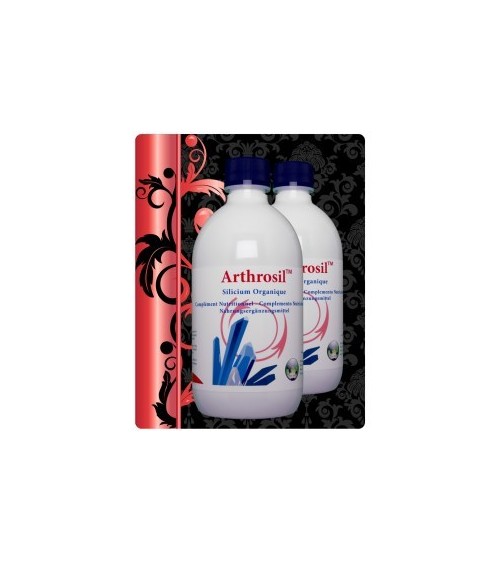 Price CHF41.80
Arthrosil, The Original, is an Organic Silicon G5 dosed at 2500 mg/litre and fortified with Glucosamine and Chondroitin Sulfate (from Marine... 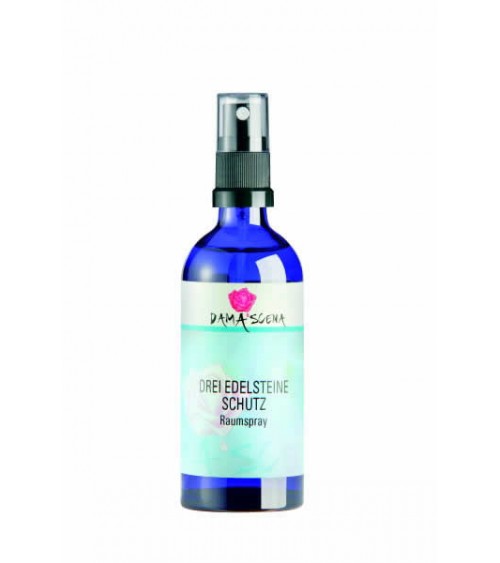